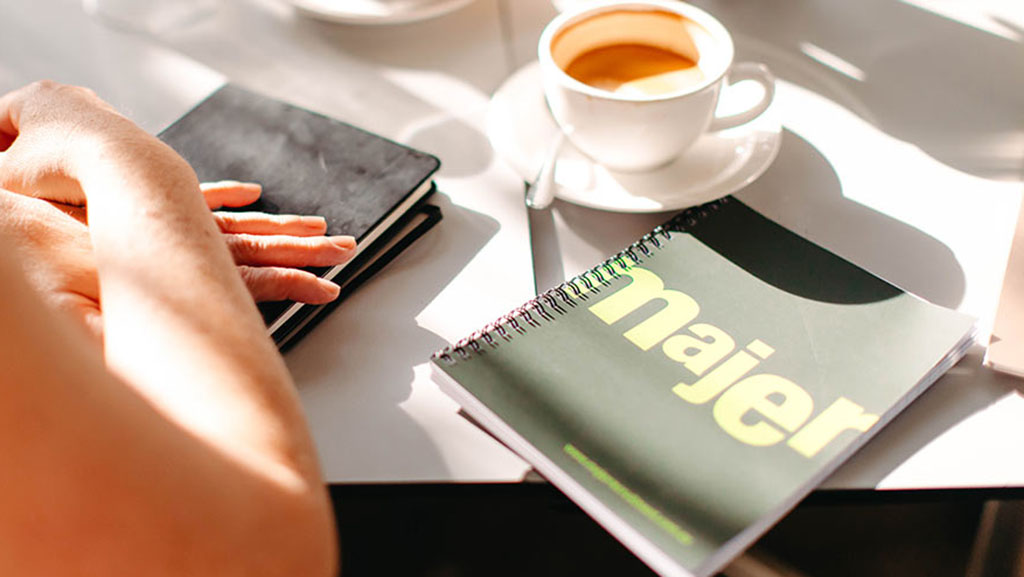 Does the New Year Mean More Resignations and New Jobs?

The forewarning of a massive surge in resignations over the coming year is getting tossed around like a volleyball. It’s believed both the stress of COVID and relief that the worst is almost behind us may push workers to leave their jobs. The reasons are many: early retirement, family, health issues, better jobs. Analysts are looking at trends in America that seem to promote a “great resignation.” But is this likely for Australia? Let’s look at all sides of the debate.

One idea is that millions of Australian workers will change or quit their jobs in early 2022.

Experts explain that employees have seen the light. While in lockdown, they took a fresh look at personal values and ambitions. Something like a new job or even a new career doesn’t appear as challenging as it might have seemed two years ago.

Burnout from isolation has given workers second thoughts about returning to a job that they didn’t find fulfilling to begin with. However, others are quite comfortable with the idea of staying at home and working remotely and would prefer changing jobs than returning to a conventional office space.

Let’s Not Get Ahead of Ourselves…

Despite what’s going on in the US, there’s the argument there will be no changes in our job marketplace.

In fact, Australia’s rate of resignation has fallen, with no indication there’ll be a reversal. In the 12-month period ending February 2021, close to 1.1 million Australians quit their jobs. But that’s the average for any given year.

The Treasury attribute the lack of resignations and job changes to low growth in productivity and wages. Resignation rates in the United States are dramatically increasing, but the country is also racing to recover from a recession and the 2008–2009 financial crisis.

The Australian Treasury argues more resignations and job-seeking may open the economy up, improve competition, and strengthen our job market.

There Are Mixed Signals Currently…

Some researchers argue there is no sign of a surge in resigning in Australia. Wage growth is too slow, especially compared to the accelerating labour costs in America. The statistics tell us that the number of Australians who left their jobs in the first quarter of 2021 compared to the same period before the COVID crisis actually fell, from 9% to 7%. Quarterly surveys on this matter show, overall, employees are not expressing a strong willingness to leave their employers during the coming 12 months. In other words, the intent to resign is at normal levels.

If job opportunities improve via an open economy and competition for jobs increases, resignation rates will grow as workers look to move to new jobs with better wages and opportunities. And these conditions would not be unusual or undesirable. The current rates are in line with what history has shown. But, as Australia opens its borders and we learn to live with COVID, anything is possible!

Whatever’s coming, rest assured, Majer Recruitment is ready to use its resources to connect talent. Our clients turn to us for career development, recruitment, talent acquisition, and other needs regarding human resource management. So, whatever 2022 has in store for you, if you are looking for a new opportunity or need staff right now, reach out to create the best team the market has to offer. 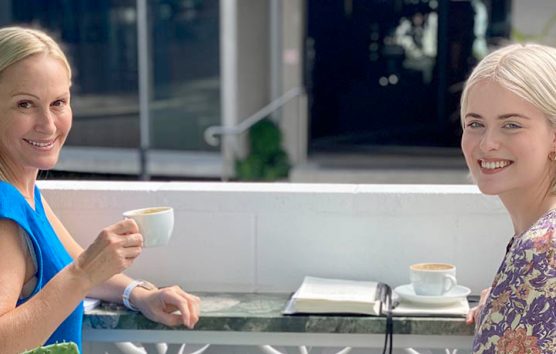 Job seekers tips to follow when working with recruitment agencies to leverage their networks, expertise and tools to land a job. How can you get the best from your recruiter?

Bookclub for leaders and managers for 2019

Does your 2019 resolution involve reading more? If one of your career aspirations is to be a better leader and manager, it should be! It’s the opportunity to align your goals to set an intention for the rest of the year. 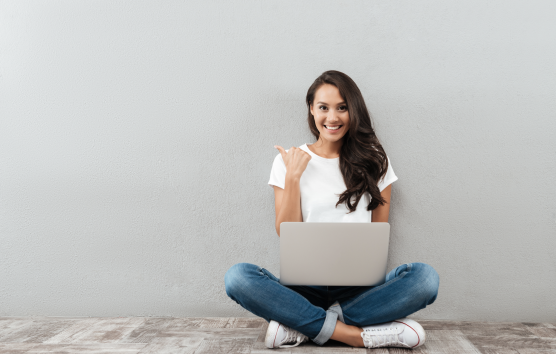 How to nurture a growth mindset for success

In a growth mindset, people believe that their most basic abilities can be developed through dedication and hard work—brains and talent are just the starting point. This view creates a love of learning and resilience that is essential for great accomplishment.” Carol S. Dweck